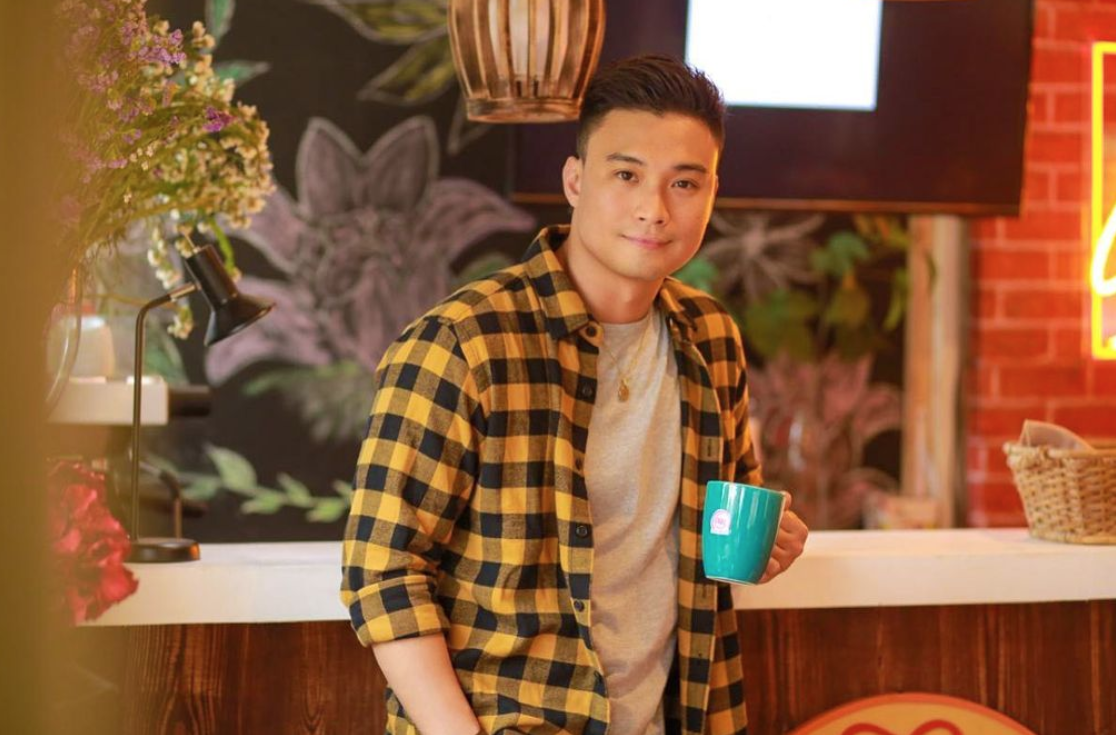 EA Guzman was named best supporting actor at the 4th Entertainment Editors’ Choice (Eddy) Awards on Sunday for his performance in the film “Coming Home.”

In a press conference with GMA Entertainment reporters, EA said the win was both overwhelming and unexpected.

[This is one of the opportunities and moments in my career and my life that I treasure.]

He said being able to hold the “trophy like this” made him feel “like hawak ko ’yung passion ko (I’m holding on to my passion).”

Asked what he might have done to achieve the award, EA said he embraced his character Neb wholly on the set.

He said he took to heart of all his lines and confrontation and breakdown scenes.

[I told myself, this is mine, this scene is mine.]

EA said he also looked into himself and his own life—a loving and selfless son “willing to sacrifice everything” for his family—to effectively portray his role.

He said he drew the character from his older brother because he played the eldest son.

EA, who played a seaman, said he also asked help from his girlfriend Shaira Diaz’s brother and father, who worked in the maritime industry.

Despite winning, the Kapuso actor said he would never stop learning and stepping up his game.

He said his goal for himself was to not stop learning and “level up” every year for his career and his fans.

EA also wanted to play more challenging characters, such as a person with epilepsy.

According to the 31-year-old actor, he thinks he has what it takes to portray the role.

Eddys is the award-giving body of the Society of the Philippine Entertainment Editors (SPEEd).

“Coming Home” is a family drama movie directed by Adolfo Alix Jr. under Maverick Films. It is an entry to the 2020 Metro Manila Film Festival.

Manila Editor 37 mins ago
In pursuit of perfection

In pursuit of perfection

Manila Editor 45 mins ago
What Does the Movie ‘Forrest Gump’ Teach?

What Does the Movie ‘Forrest Gump’ Teach?