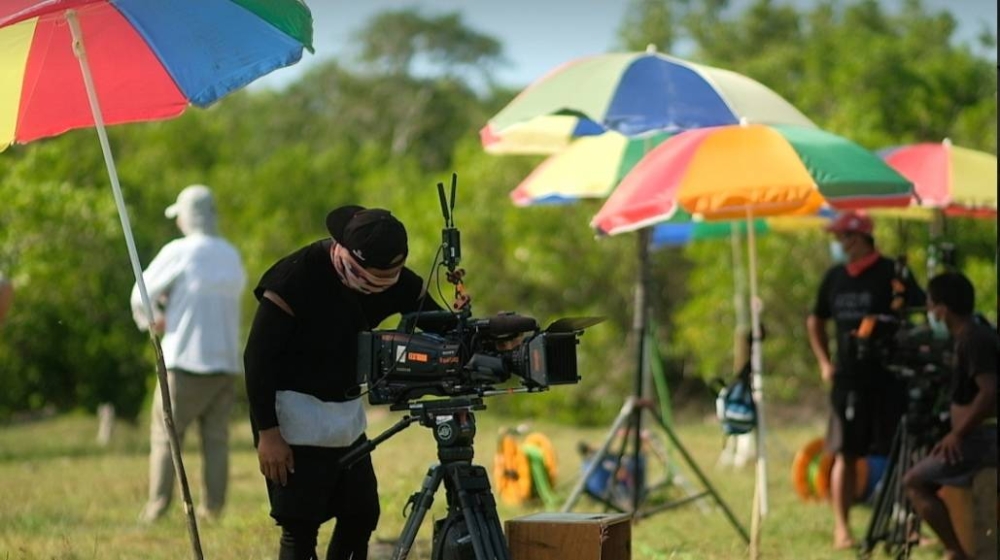 Film and audiovisual (AV) workers can now register with their respective local government units (LGUs) for their vaccination after the Inter-Agency Task Force for the Management of Emerging Infectious Diseases (IATF) simplified and expanded the A4 Priority Group for the country’s vaccination plan to cover private sector workers and freelancers who work outside their homes.

This was announced on June 7 during the NCR+8 Commitment Ceremony and Symbolic Vaccination of A4 Priority Group for the quick and efficient mass rollout of the vaccination program. “With the start of our mass vaccination, the A4 priority category, our workers in both public and private sector, will have an added layer of protection against the disease,” President Rodrigo Duterte stated in a video message. 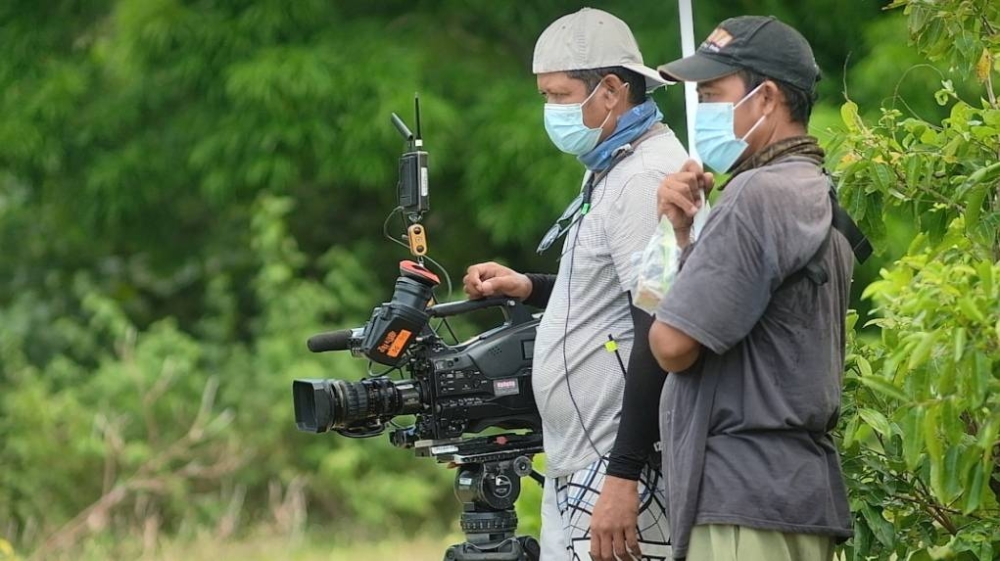 Pursuant to IATF Resolution No. 114, the Implementing Guidelines for the A4 Priority Group involves three classifications with priority given to the NCR+8 areas of the National Capital Region (NCR), Bulacan, Pampanga, Cavite, Laguna, Batangas, Rizal, Metro Cebu, and Metro Davao for Phase 1.

This is to be followed by areas outside the NCR+8 for Phase 2:

A4.1 – Private sector workers who work outside their homes

A4.2 – Employees in government agencies and instrumentalities, including government-owned or controlled corporations and LGUs

A4.3 – Informal sector workers and self-employed who work outside their homes and those working in private households

According to the Department of Health (DOH) Department Memorandum No. 2021-0259, establishments, agencies, and organizations may provide A4 workers with proofs of eligibility such as, but not limited to, their company ID, contracts or permits, certificates of eligibility, or any proof of occupation.

“The Film Development Council of the Philippines (FDCP) welcomes the expansion of the A4 priority group, which makes our film and audiovisual workers eligible for vaccination. We have been lobbying for this since last year because vaccination is the key for the industry to properly resume its activities,” said FDCP Chairperson and CEO Liza Diño.

The national film agency has lobbied for the vaccination of film and AV workers to the IATF, DOH, and National Economic and Development Authority (NEDA).

Diño added, “The FDCP is willing to assist our workers should they need a proof of eligibility to be vaccinated under A4 priority group. Through the FDCP National Registry, we can issue a certification to all our registered film and audiovisual workers which they can use as proof of occupation. We thank the IATF for heeding our call to prioritize the safety and health of production workers in the workplace, which has its peculiarities and unique needs in terms of working setup.”

Film and audiovisual workers, previously considered for the C Group and then possibly for the B3 Group, are now part of the 35 million essential workers or economic frontliners in the A4 Priority Group. With the kickoff of the vaccination rollout for A4, Presidential Spokesperson Harry Roque, Jr. considered it as a historic moment.

FDCP National Registry Workers can request for a certificate of registry from the agency to use as proof of occupation. For other film and AV freelancers who wish to register with the National Registry, contact [email protected] or visit https://nationalregistry.fdcp.ph.

FAMOUS: The beautiful friendship of Marian Rivera-Dantes and Rei Tan

Makita Manila 18 hours ago
Isko Moreno opens up about the dark side, says he has nothing to hide

Isko Moreno opens up about the dark side, says he has nothing to hide