Shortly before the pandemic unleashed its full-scale fury worldwide, New York-based Filipino-American director Carmelo Soberano negotiated for a purpose-driven acting workshop with Caveat and his group at Balintataw Film and Theater Arts. This undertaking was solely for the director’s debut film project titled, “Isle Du Diable” slated for international release. 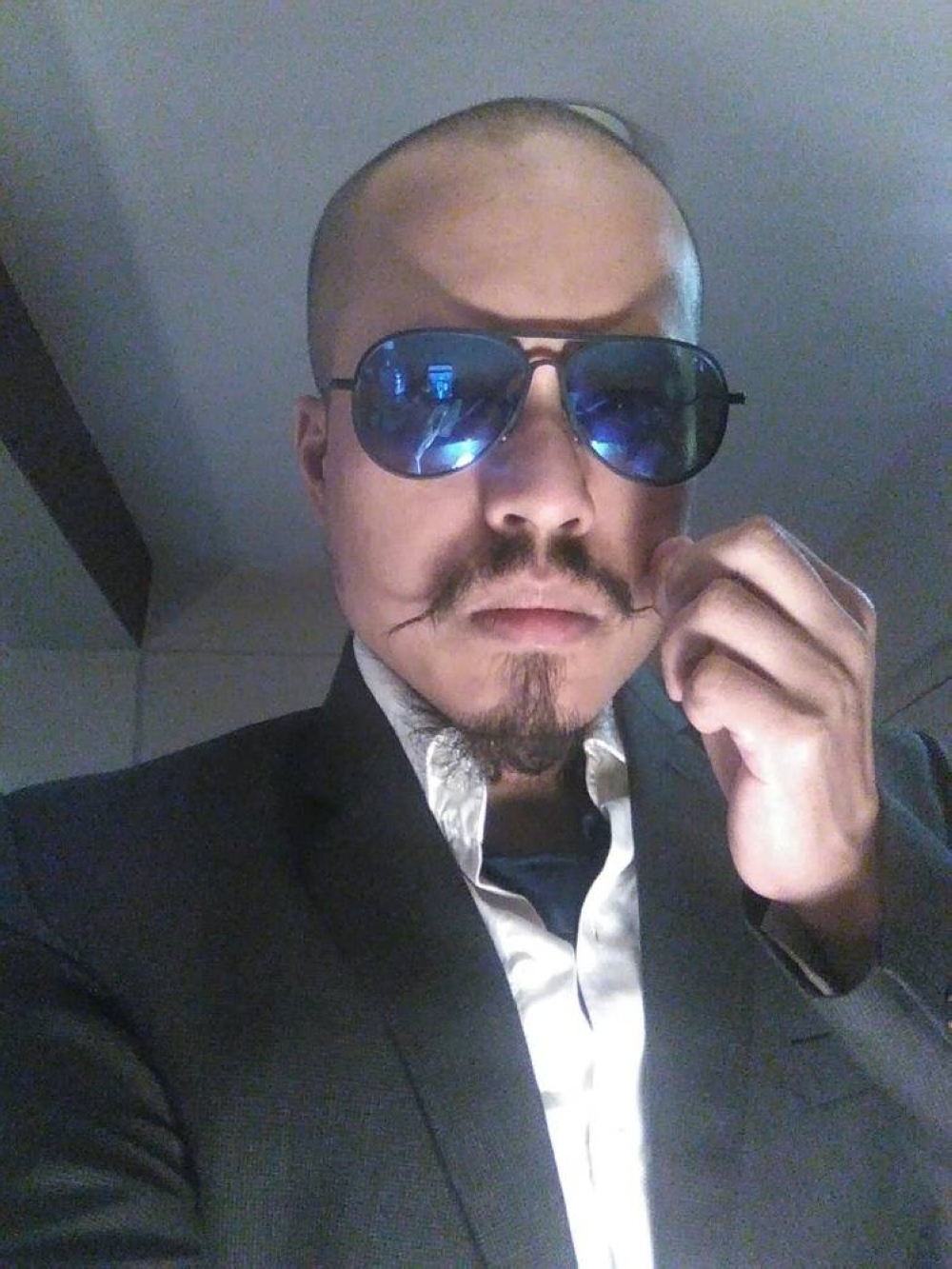 Bikram was spotted by director Carmelo in an audition abroad and was his easy pick to play the lead role of an underworld ruthless gang leader.

For his most challenging role of a top ruffian, Bikram recalls, “When director Carmelo signed me up for the role, I thought I was just daydreaming. Like any aspiring actors from an Asian country like Nepal, however, I came to think that the role given me was the realization of a dream and my passport perhaps to the community of international actors and filmmakers; and maybe to Hollywood as well.”

Unfortunately, in the middle of the shoots, the Covid-19 pandemic started to rear its ugly head, and the project was tentatively put on hold, leaving some parts of the film unfinished. 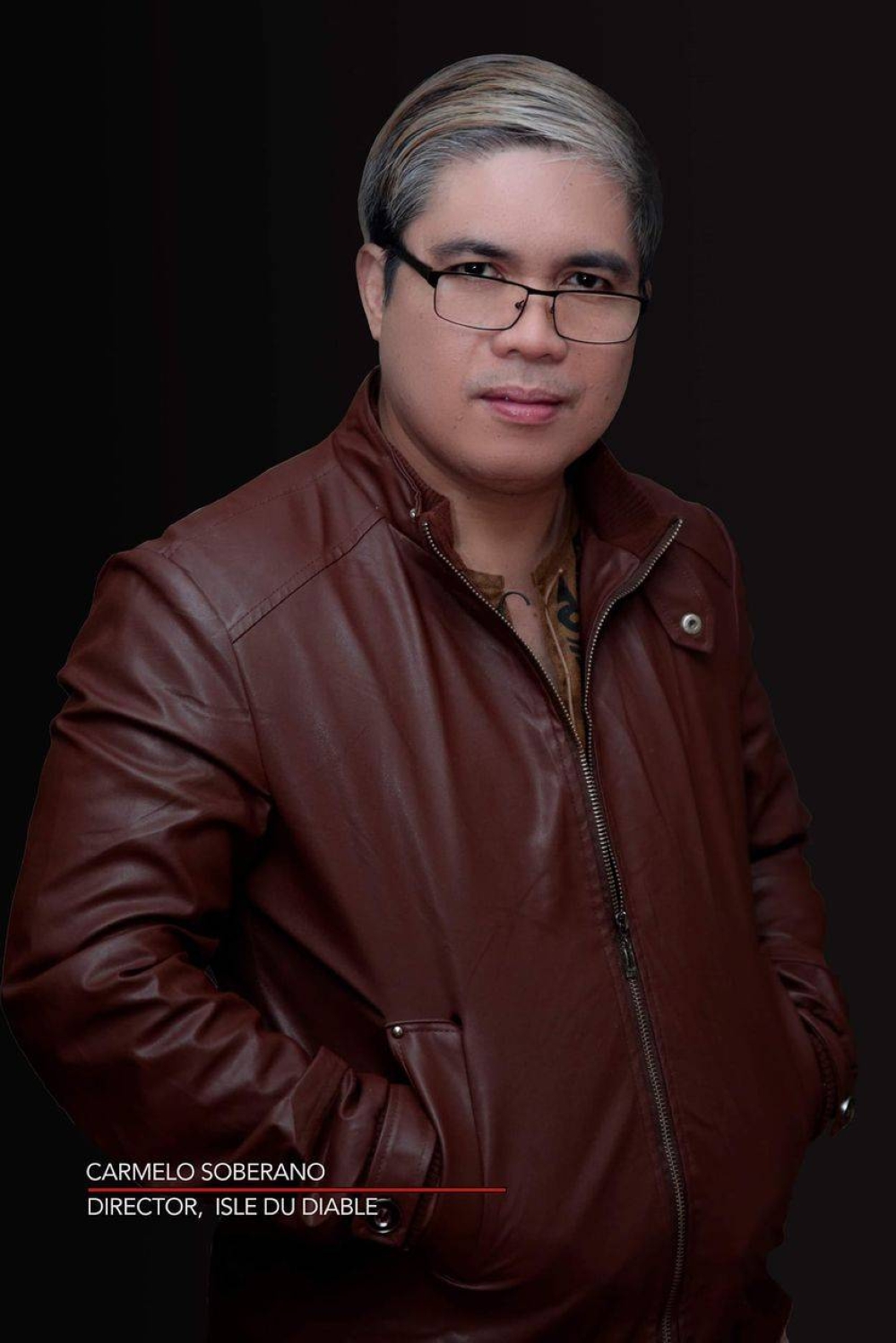 But the newbie actor is not losing hope at all. He believes the pandemic will die down with God’s intervention to prepare us to face up to the so-called “new normal” with renewed sense of vigor and optimism and for the “second life” ahead for all of us who will survive the catastrophe.

He recalls, “During my film shoot with director Carmelo, a veteran Filipino production designer Fritz Silorio took notice of me. At the time he was writing and working on his debut mega-budget action thriller titled ‘The Vlogger.’ The lead role was given to me, but then again it was tentatively put on hold due to the worsening pandemic.”

The enthusiastic Bikram Malla who hails from the country of Mount Everest and Lord Buddha, however, has taken far more giant leaps towards his ultimate dream to conquer Hollywood. He has been shortlisted as one of the frontrunners to portray a Nepalese character in a pivotal role in two of the major Hollywood feature films helmed by two of the leading filmmakers of this generation.

He discloses, “I can’t name the filmmakers and the title of the projects due to some sensitive disclosure clauses in our contract. But it’s definitely my guardian angels’ Divine call to reach for my ultimate dream through my Lord Jesus. Being shortlisted is a very rare opportunity for a Nepalese character to be in a Hollywood project and in a major role at that.”

He thinks our country is the best place for starting his film journey, adding, “The Philippines is frequently cited by Hollywood Reporter as the rising international filmmaking destination where several Filipino filmmakers like Erik Matti, Lav Diaz, Brillante Mendoza, etc. have made significant leaps and recognition in international film festivals worldwide.”

Bikram concluded, “I am forever humbled and thankful to director Carmelo Soberano for discovering me and to the Filipino people for the support and love afforded me as a Nepalese and global citizen of the world. I am committed to make both Nepal and the Philippines proud. If you are looking for a tough Machiavellian leading man, Bikram Malla can be your man.”