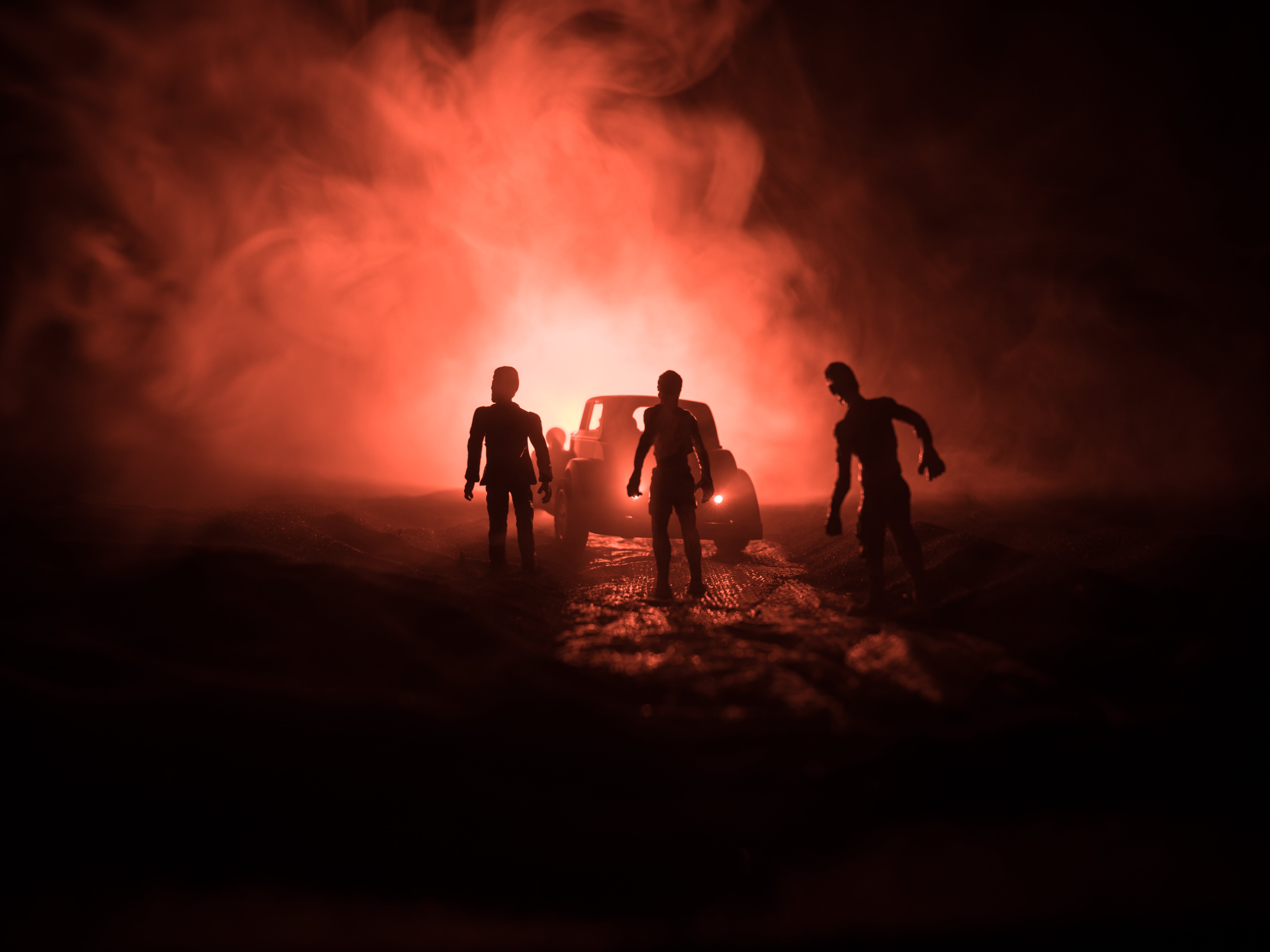 Social media is up in (sore) arms over a vaccination sites’ choice to screen “World War Z” for those waiting to get the COVID-19 vaccine, as the film chronicles a former United Nations employee, played by Brat Pitt, attempting to prevent a viral zombie pandemic from infecting, and ending, the world.

The vaccine centre’s interesting entertainment selection was brought to light by Twitter user @hotgirlzizke, who tweeted a photo taken by her sister’s friend. “My sister’s friend is in the queue to get vaccinated in cavite and they set it up so that they can watch a movie while they wait. bit of a questionable film choice…”

The image has since gone viral (no pun intended), with dozens of Twitter users asserting that it’s actually a fantastic film for a vaccination site. “This is a perfect movie. A disease that turns people to zombie. If you don’t wanna be Zombie. Get your vaccine!” one said.

“Maybe it was meant to be an instructional video,” another joked, while a third chimed in: “Like the movie that they chose. It convinced me to get the vaccine. Lol.”

In a second tweet, @hotgirlzizke quipped, “Imagine if the next one they show is contagion,” which people actually thought would be a great idea. “Contagion will be a great educational movie though especially the pandemic ended with vaccination,” a second concurred, with a third adding, “that contract tracing montage at the end, too.”

One invidual noted that showing questionable films in inopportune moments was very much in line with what they’d experienced in the country, recalling how “they showed us a disaster movie involving another mode of transportation” during a ferry ride.

A second responded with a similar tale, having taken a a large ship their “80 year old grandmother and nervous aunt” when the crew decided to broadcast “Titanic.”

At least it wasn’t “Final Destination.”

‘Circle of Bones’ gets US theatrical release

Tarik Saleh could play a role in iconic film of Tobit